Japanese billionaire entrepreneur Yusaku Maezawa said Friday K-pop artist Top and American DJ Steve Aoki will be among the eight crew members who will join him on a private space trip to orbit the Moon in 2023.

Maezawa, who became the first Japanese civilian to travel to the International Space Station last year, revealed on Twitter and on a website the names of people with whom he will journey as part of the “dearMoon” project. They will ride on a spaceship being developed by U.S. firm SpaceX.
…continue reading 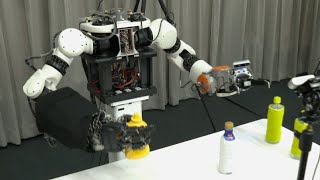 A decade from now, a man suddenly collapses on the street. An ambulance is called but will take time to arrive. In the meantime, a robot stationed nearby rushes to the scene to provide emergency care, controlled by an expert operator sitting dozens of kilometers away. 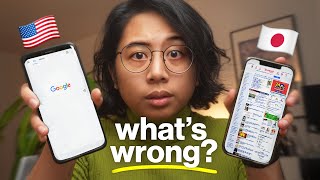 Why Japan’s internet is weirdly designed

In 2013, an article suggested that Japanese web design looks different from the rest of the world. In this video, Sabrina uses an AI to figure out if that is true and, if yes, why. 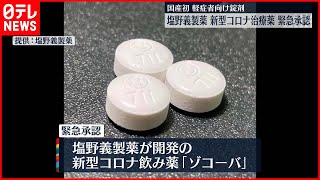 Japan’s health ministry on Tuesday granted emergency use of a COVID-19 drug developed by Shionogi, making it the country’s first domestically produced oral medicine for patients with mild symptoms. The drug is expected to be available for use in early December. 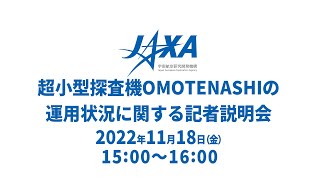 The Japanese spacecraft intended as the country’s first lunar lander has been plagued by communications problems since soon after its launch on Wednesday as part of NASA’s Artemis 1, putting the unmanned mission in jeopardy. 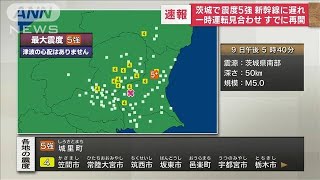 A magnitude 5.0 earthquake has rocked Ibaraki Prefecture, north of Tokyo. It hit at around 5:40 pm on Wednesday.