TOKYO, Nov 29 (weforum.org) –
2022 marks the 150th anniversary of Japan’s railway system, which began service between Shimbashi and Yokohama in 1872.

After the Meiji Restoration, Japan urgently needed to establish a transportation network to transform the country into a modern nation. The development of railways that could carry more people and goods, faster, and farther, was of great significance. Since Japan did not have railway technology at that time, Edmund Morrell and other British engineers took the lead in the construction of Japan’s railways. Their contributions led to the creation of a government-owned railway in Japan just five years after the Meiji Restoration. Since then, railways have influenced and changed the lives of the Japanese people in many ways. 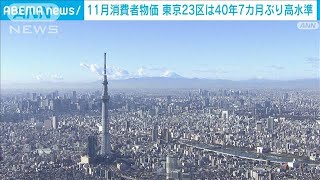 Official data issued by the Japanese government revealed on Friday that the prices of basic commodities of interest to consumers in the capital, Tokyo, rose by 3.6% in November compared to the same period in the previous year, recording the largest increase since 1982 amid the rise in energy and food prices, which have increasingly put pressure on household budgets. 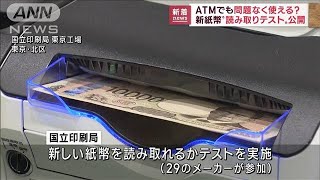 New banknotes put to the test

The National Printing Bureau in Tokyo is testing whether supermarket cash registers, vending machines, ATMs, etc. can read new banknotes without problems ahead of issuance in 2024.